RALEIGH—May 20, 2019—PrecisionHawk, Inc., a leading provider of drone technology for the enterprise, today announced that U.S. Secretary of Transportation Elaine Chao has appointed Michael Chasen, CEO of PrecisionHawk, to lead the Federal Aviation Administration’s (FAA) Drone Advisory Committee (DAC) as its chairman. Chasen assumes the role immediately and will lead the DAC in advising the FAA on key integration issues relating to unmanned aircraft systems (UAS).

Michael is the second Chairman of the committee and he follows Intel’s previous CEO, Brian Krzanich, who held the position in the prior term.

Convened in 2016, the DAC is comprised of executives from the drone and technology industries, as well as research, academia, and traditional aviation. This committee assists the FAA in setting the overall integration strategy and vision for UAS, identifying challenges and priorities. The UAS industry is experiencing exponential growth—the FAA has forecasted commercial drone use will triple by 2023—requiring a balanced, forward-leaning regulatory framework that can promote safety and innovation.

During his two-year term as chairman of the FAA’s DAC, Chasen will lead a diverse group of stakeholders as they work through the taskings of the FAA to foster meaningful advice and strategic guidance. Chasen shares the vision of the FAA and other industry stakeholders for working towards achieving full and safe integration of all types of vehicles in U.S. airspace to reap the societal and economic benefits of traditional and emerging airspace technologies. Public-private partnerships are essential to realizing this vision and will remain his primary focus.

Chasen has served as the CEO of PrecisionHawk since 2017. Since then, the business has expanded, adding energy utilities, renewable energy, oil and gas, telecommunications, and architecture, engineering, and construction, to its existing work in aviation and agriculture. PrecisionHawk has a track record of enabling advancements in safety and regulations, partnering with industry leaders and the FAA through the Pathfinder Program and the UAS Integration Pilot Program.

Chasen's appointment extends his existing membership on the DAC. He assumes the chairman role after more than two years in the drone industry in addition to his experience as CEO of Blackboard Inc (NASDAQ: BBBB) and CEO of SocialRadar. Chasen joins 35 other industry leaders on the DAC, including executives from Amazon Prime Air, Wing (an Alphabet company), CNN, Lockheed Martin, UPS, DJI, AT&T and Garmin.

“Over the last few years, we have seen tremendous growth across the drone industry, in large part due to the forward-leaning regulatory framework that the FAA has put in place,” said Michael Chasen, CEO of PrecisionHawk. “It’s an exciting time for our company and for the industry at large, and we look forward to tackling the challenges ahead with the FAA and industry through the DAC.”

“Innovation is one of Secretary Chao’s top priorities for the Department of Transportation. Michael and the DAC will help guide and build flexible, responsive regulatory processes that can keep up with the industry’s creativity while ensuring safety isn’t compromised,” said FAA Acting Administrator Dan Elwell.

PrecisionHawk is a leading provider of drone technology for the enterprise. PrecisionHawk’s client list includes Fortune 500 companies and market leaders in 150 countries, spanning a range of industries, including agriculture, energy, insurance, government and construction. To date, PrecisionHawk has raised more than $100 million from leading venture capital firms including Third Point Ventures and Millennium Technology Value Partners, with strategic investments from enterprise customers and partners including Comcast Ventures, DuPont, Intel Capital, NTT Docomo, and Yamaha Motor. The company, founded in 2010, is privately held and headquartered in Raleigh, NC. More information about PrecisionHawk can be found at www.precisionhawk.com or on Twitter @PrecisionHawk. 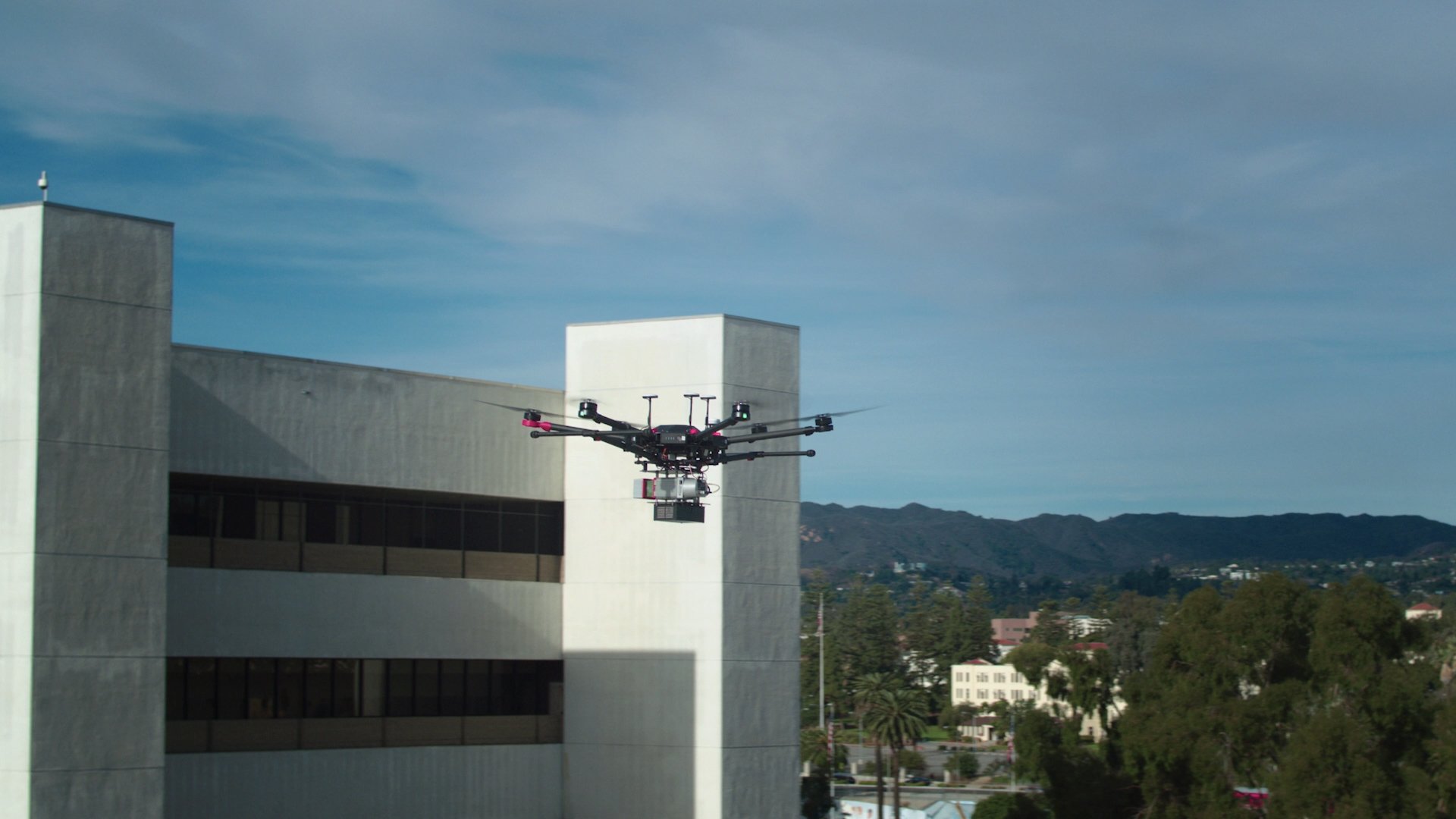