GIS is everywhere: how technology made geospatial science more approachable

Is "GIS is everywhere" a redundant statement?

Aside from the rather poor (though literal) pun, I argue that it is redundant. I propose that GIS is currently going through a renaissance period of explosive growth, though perhaps not in the most obvious of ways. 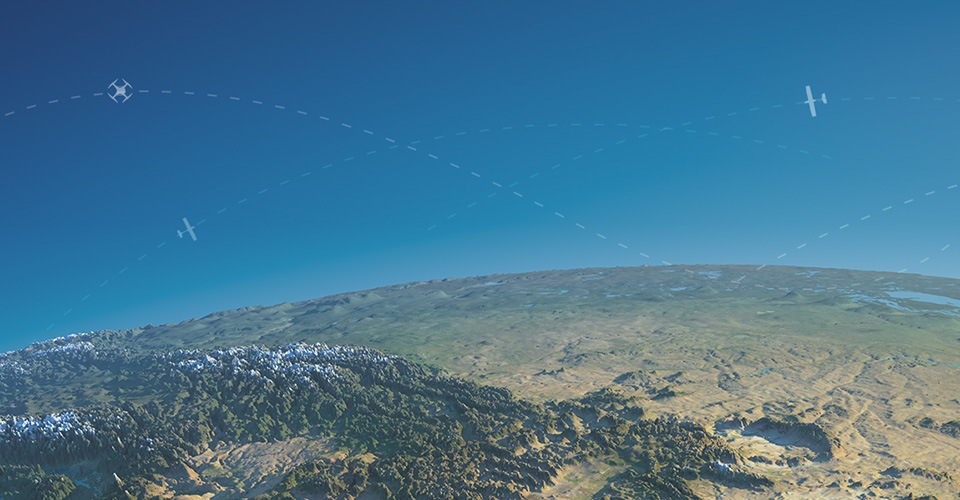 To the greater public, at least those who are aware of what ‘GIS’ is, the field often seems to be highly specialized, complex, and niche. It is the domain of highly skilled technical people using sophisticated tools to track, catalog, and (ideally) understand the world as it unfolds in space and time. While that is definitely a big piece of what is happening, we are also in a transformative period where ‘GIS’ is being incorporated in a myriad of often subtle ways that are changing both what and how we know. What is happening is that applications and use cases for spatial and temporal information and analysis are appearing in great numbers at a faster rate than ever before. As such, core techniques and technologies are being isolated and applied everywhere.

This is being driven by several factors:

This is likely both the biggest, and the most subtle, driver for the widespread use of GIS technology. It’s also where the general public might look and say “That’s GIS? Cool.”

This is very much akin to how computational vision processing went from being the rarified, specialized domain of PhD’s in university labs (and a tremendous mouthful to start a conversation at a party with), to something that is virtually taken for granted now. Look at how your camera or smart phone can automatically detect faces in a scene, maximize the number of faces in that field of focus, and even trigger the shutter when people smile. The same holds true for how those devices attach metadata to those images. Cameras (whether in a phone or stand-alone) now commonly contain a GPS device to tag photos so that they can be more readily cataloged and queried later. While you might say that that’s hardly high-grade GIS technology, it is applying spatial and temporal information to other data to improve the end use or workflow. This might be a somewhat trivial example, but is hardly the only case where consumer applications is driving this technology. 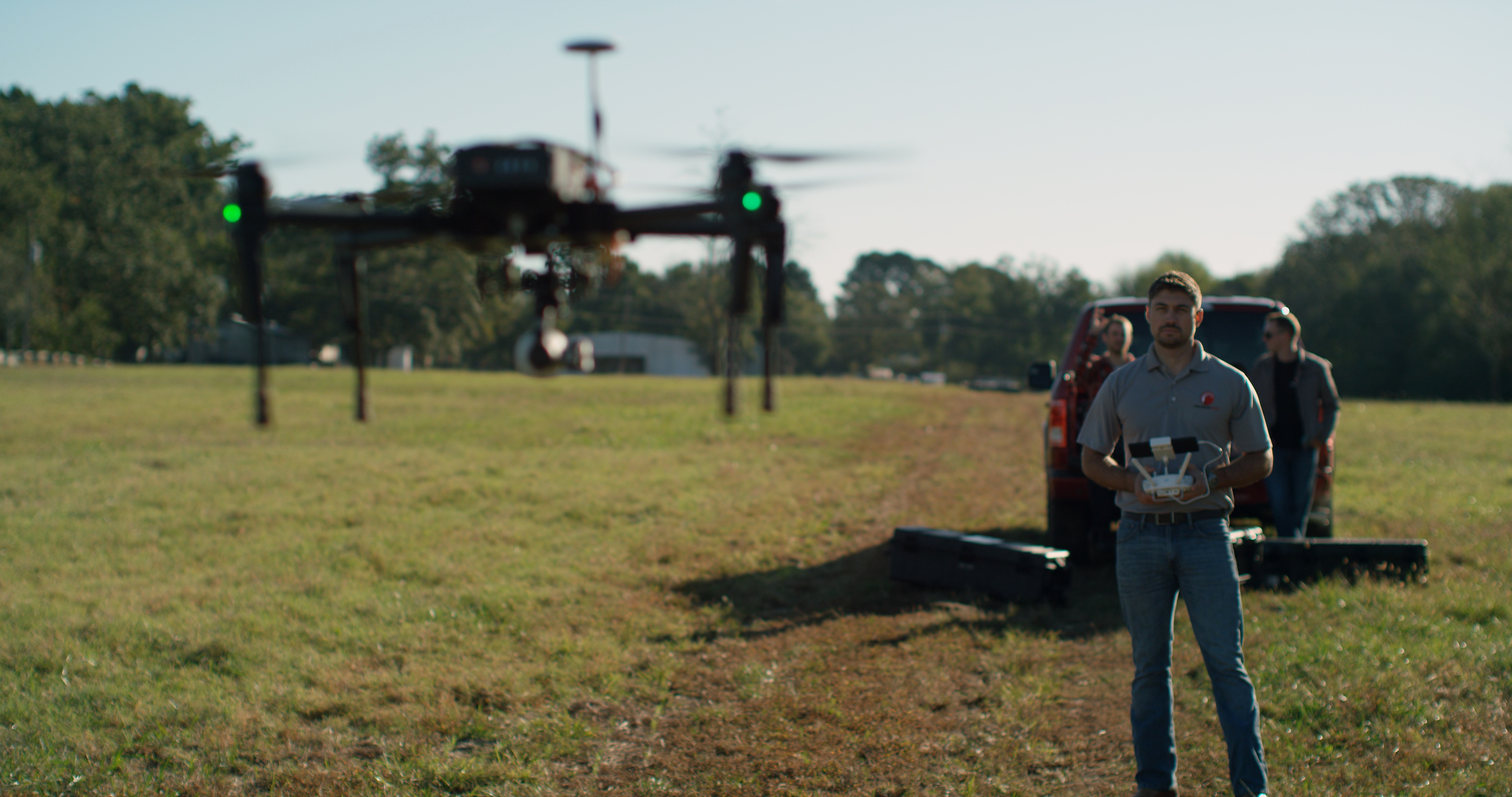 Aerial imagery and drones are another great example. GIS for processing, analyzing and storing this information are a critical requirement. While a live-streamed video of a snowboarder going down a half-pipe might not immediately strike one as needing this technology, being able to effectively replicate the route or reconstruct a 3D model of the course does.

Certainly when using drones to collect aerial imagery GIS techniques are paramount. Anyone who has looked at 750 sequential aerial images of a corn field knows that that is not a useful format for the data. It is not just critical to be able to properly create a rectified, accurately referenced mosaic, but something needs to be done to process and extra useful information from that data set. Anything from hydrology models to timber inventory estimates. 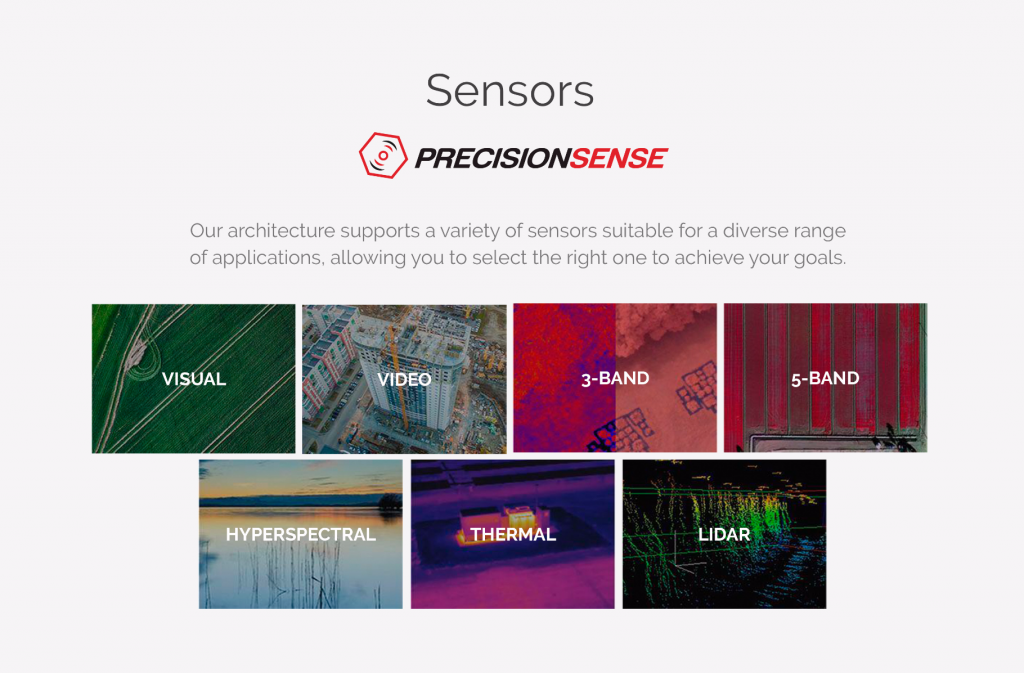 Drones are not just a key piece of the puzzle because they enable a new data collection method. They are also a great indicator of a larger trend: that of rapidly improving technology at an increasingly reduced price. This not only puts aerial imagery capabilities in the hands of anyone from pre-high school kids all the way through to large existing manned aerial servicing outfits; it also is increasing the number of sensor modalities those people have at their disposal. 5 or 6 years ago, Tetracam was pretty much it for low cost multispectral imaging. Now there are easily a dozen options on the market, and more are coming. Alongside this, the performance and cost keep improving. This driving even more applications and more data collection to be undertaken.

Computer resources are also continuing to improve. The Internet of Things movement has seen tremendous growth in embedded controllers and signal processing capabilities. This allows processing solutions to be embedded, speeding up the time-to-use of the data, and enabling more and innovative use cases.

Indeed, the commoditization of all of the technologies involved is opening a great many more opportunities and applications.

Another key feature driving the growth of GIS, is the expansion of commercial and industrial applications for the data (for the record, this is hardly an exhaustive list of the thing making GIS technology a must-have for the remainder of the 21st century and beyond. It’s really just a few examples).

The examples above have really enabled and demonstrated the disruptive power of knowing more about the right place at the right time, and companies are rapidly focusing efforts to harness that to improve their business. Drones are a great example here, too. While 10 years ago using a small robotic aircraft to do routine automated storm damage assessments would have seemed ludicrous, it is not accepted as critical to best-practices going forward. Companies large and small are rapidly standing up and heavily investing in groups to make this a part of business as usual.

Of course, right alongside this is a huge need to build the techniques and implement the tools to make use of that data. Algorithm development is now moving at a pace we haven’t seen since satellites came on the scene. In fact, it’s unprecedented and is dwarfing other GIS breakthroughs to date. Now that everyone can collect the data, and everyone needs it, it’s clear that GIS and remote sensing is in a bit of a golden age. Albeit a tremendously busy one.

The other feature that is consistent through all of this, and what is making this truly a standout period, is that all of issues are reinforcing each other. People are simply expecting better performance and results that require GIS analysis; the tools to collect more data that needs to be analyzed are cheaper than ever; the applications for the data are exploding; and businesses are demanding more of it.

While it is difficult to predict what this will look like in 10 years, it is clear that the widespread solutions will not be driven by analysts in front of workstations. Instead, it will be tools and techniques developed by those analysts being embedded in everyday technology seamlessly integrated in our daily lives.

That’ll be handy when your self-driving Uber is monitoring tree growth to predict pollen intensity and adding that to the antihistamine global logistics chain. And reminding you that the pharmacy at the next corner still has some…

I’m thinking of going on a theme of “GIS is everywhere.” It’s not niche at all. Much like image processing technology used to be niche, now it’s on every camera, every phone, Facebook, Instagram, etc., finding faces (to focus the camera on) and identifying people. It’s a capability that we now take for granted. GIS is like that. Then, with companies like PrecisionHawk driving applications and lower cost adoption, it’s going to get bigger. I see the idea of a dominant GIS player giving way to smaller actors embedding the tech and capability into everything.

This article was written by PrecisionHawk co-founder and CTO Ernie Earon. He has been working in the field of unmanned aerial vehicles (UAVs) and intelligent, autonomous vehicle control for over 18 years with a particular emphasis on the design, development, and control of unique and novel unmanned aircraft.

Learn more about Dr. Ernest Earon and his vision of the future by checking out his Ted Talk: Solving world problems from a bird's eye view