The following is an excerpt from Improving Hurricane Response with Drone-based Aerial Intelligence, a whitepaper that compares traditional disaster response methods with drone operations on the basis of cost, safety, data quality, and time-to-value. Download the whitepaper to learn how to incorporate drones into your hurricane response.

Extreme weather has been increasing in the U.S. over the last 50 years, including more heavy downpours and hurricanes. Four of the costliest hurricanes on record have occurred since 2012: hurricanes Sandy (2012), Harvey (2017), Maria (2017), and Irma (2017). Over the long term, the weather is forecasted to become even more volatile, according to climate experts.

Hurricanes impact power customers when they knock down electric poles and wires. For example, Hurricane Katrina, the most expensive natural disaster in recorded history, put 181 transmission lines and 263 substations out of service.

This is more than an inconvenience: Costs ramp up as customers have to replace spoiled food or buy generators—and power outages are dangerous because they can affect communications and medical equipment, and they put customers in hot areas of the country at risk when their air conditioning fails.

The Incumbent Method of Hurricane Response

After a storm, utilities typically rely on helicopters and ground crews to assess damage. The problems: First, technicians might miss issues as they fly by at 40 miles per hour. Second, they often use paper checklists that they pass on to the operations center after the mission, delaying repairs. Finally, many utilities don’t have enough helicopters to conduct all the patrols needed after a hurricane.

Helicopter missions are dangerous, as well; a mission can be impacted by lingering bad weather or cloud cover, and pilots need to maneuver their helicopters without colliding with hard-to-see lines or transmission towers. Even though pilots on post-hurricane missions encounter challenges that the typical helicopter pilot doesn’t face, the Federal Aviation Administration doesn’t require a special examination for pilots who fly helicopters for utilities inspections.   Fatalities are not uncommon in helicopter-enabled inspections, and wire strike safeguard devices provide only limited protection.

In addition, ground crews often have trouble accessing the areas they need to inspect due to downed trees and impassable roads, and face dangerous conditions like swampy areas and downed electric lines.

In sum, utilities get faster resolutions and higher customer satisfaction rates—not to mention safer conditions for their staff and customers alike. 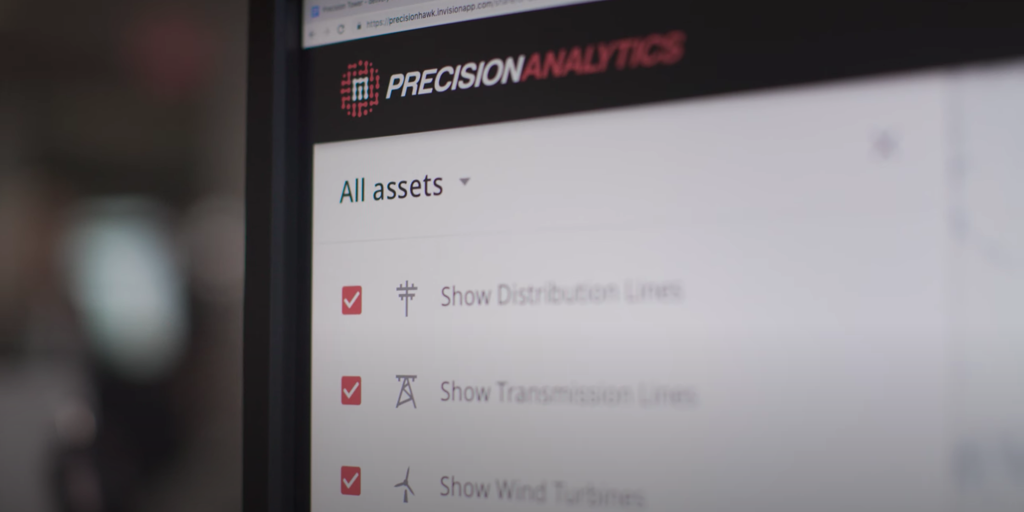 Plan for the Future with Strong Asset Data

Can You Trust Your Asset Data? 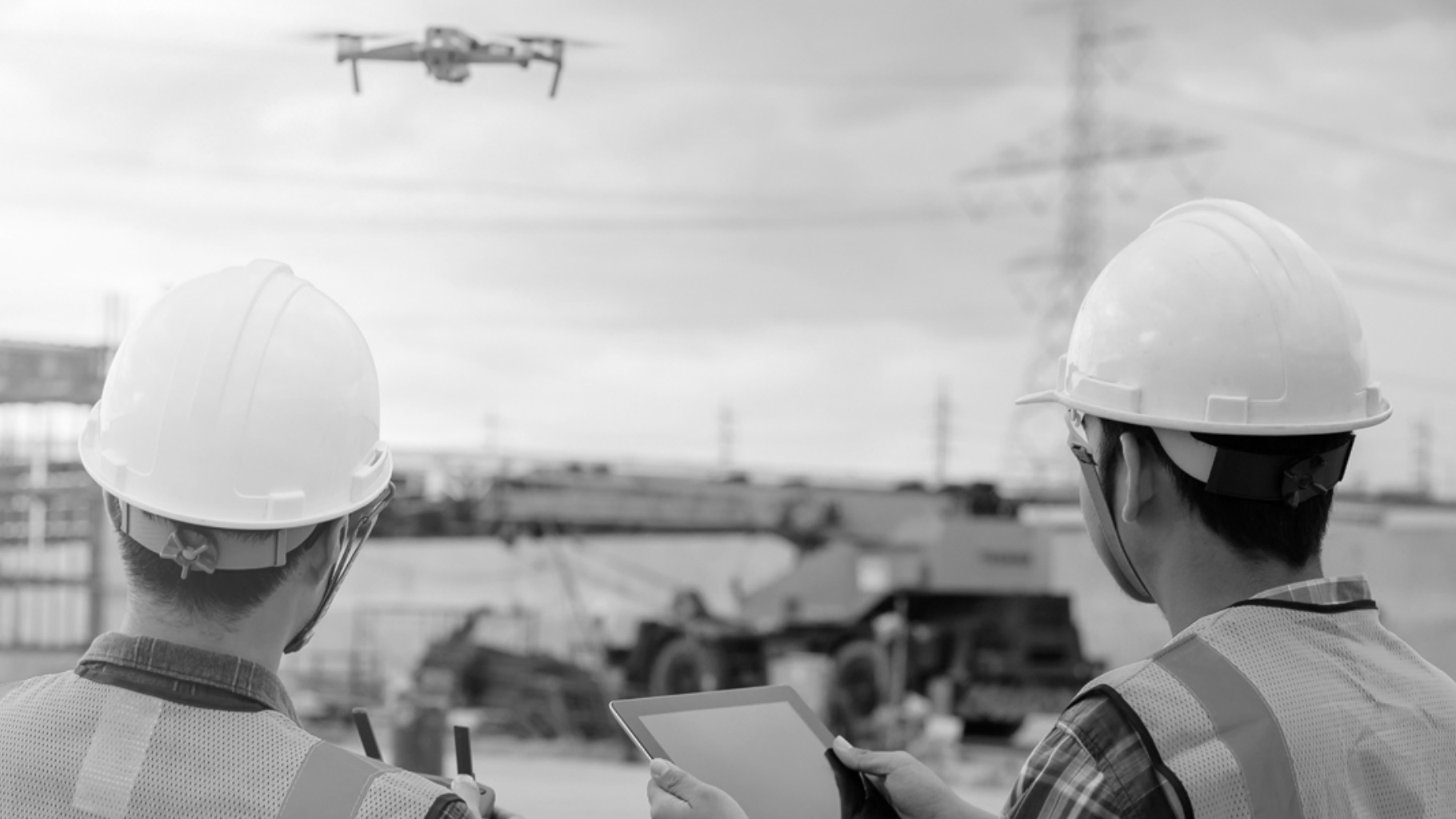 Unlock the Hidden Value of Your Data