The following is an excerpt from The Economics of BVLOS, a whitepaper—written in partnership with Skylogic Research—that compares traditional inspection methods with VLOS and BVLOS drone operations on the basis of cost, safety, data quality, and time-to-value. Download the whitepaper to learn when, and when not, to fly BVLOS.

Drones are already making a difference in the insurance industry, where insurers are gathering data about asset conditions that are unprecedented in precision and objectivity. The practice of deploying drones to collect data is transforming the claims cycle, making it faster and safer for adjusters to observe, analyze, and assess.

As the insurance industry is extremely competitive, claims adjusters are responsible for indemnifying the insurer’s customers as quickly as possible after damage is done regardless of when the damage is from a minor accident or a major catastrophic disaster.

The greatest benefits to the insurance industry may come in the ability to fly drones beyond the visual line of sight (BVLOS). The ability to assess losses across a wide geographic area from flooding, lava flows, fires, and other widespread disasters—where manned flight or walking inspections are either dangerous or impossible—is driving the increased interest in BVLOS missions. 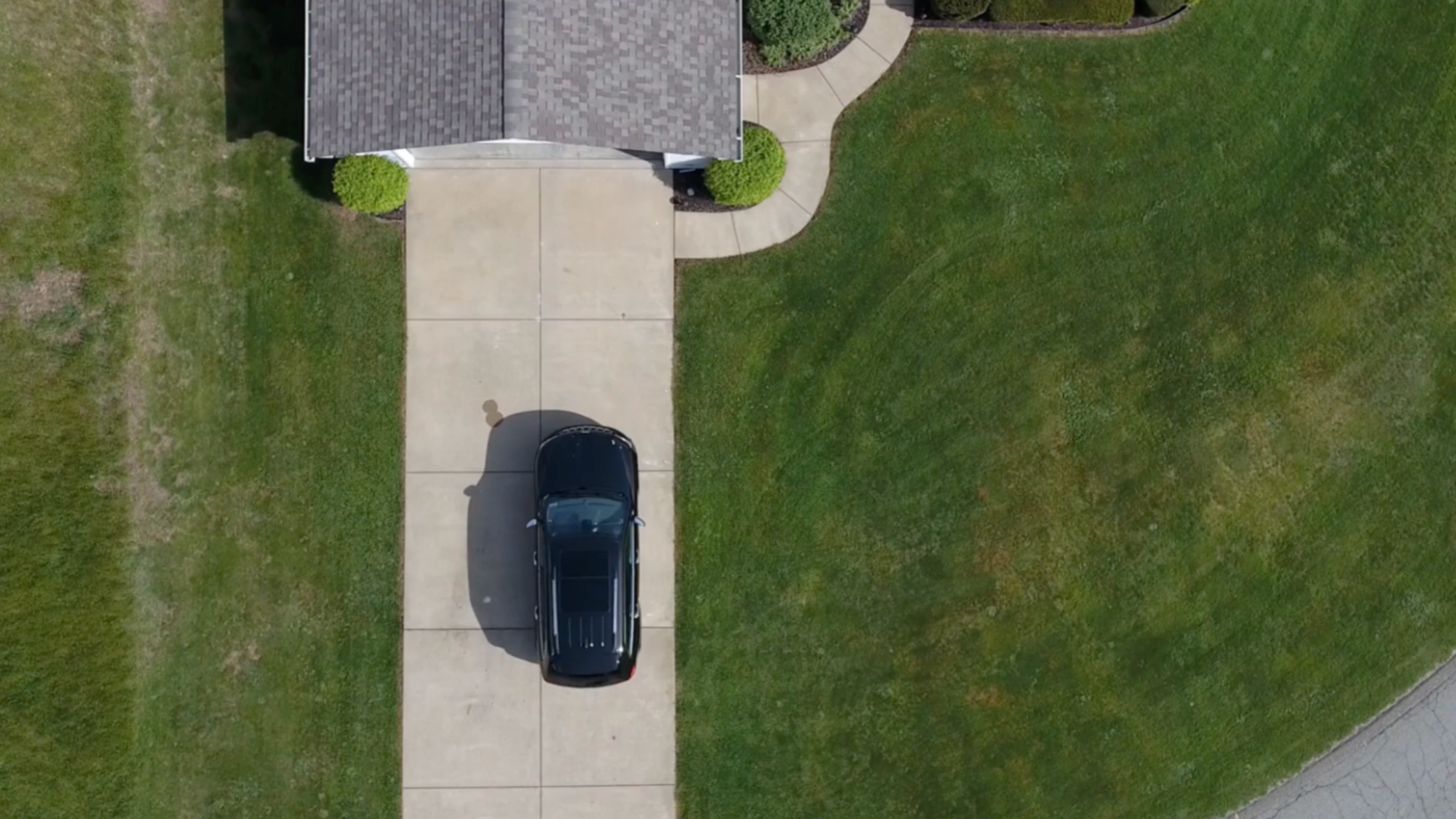 It doesn’t always make sense to operate visual line of sight (VLOS) drones to assess damage to houses, one house at a time. After all, the time it takes a drone operator to fly and visually inspect a home is relatively the same amount of time a skilled claims adjuster could climb to the roof and conduct their own visual inspection—about 30 minutes.

A Case Study: The 2018 Lava Flow in the Leilani Estates Neighborhood in Hawaii

One insurer, which has been testing the economic viability for drone flight for more than a decade, recently partnered with a research organization to fly the areas impacted by the 2018 lava flows in the Leilani Estates neighborhood in Hawaii.

The insurer flew a series of five VLOS missions to map the one-square-mile neighborhood by deploying several DJI multicopters, all in one day.

In the process, the team was able to identify how many homes—and, importantly, which ones—were affected by the lava flow. These homes were not accessible in any other way—some still had lava moving through their yards—as people were blocked from manually accessing the area. 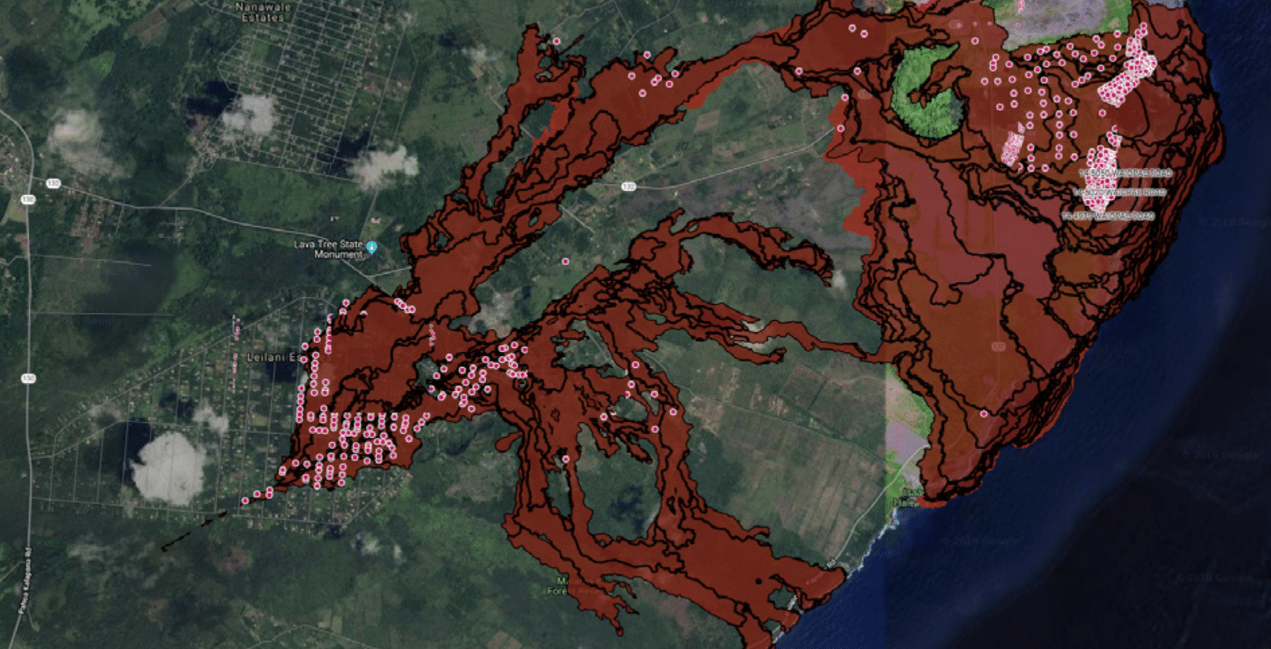 Ultimately, the VLOS flight missions delivered a safe approach to inspecting the wide area neighborhood—at arm’s length. Upon review, the insurer estimated an additional cost savings of 20% on claims adjustment had they been able to use BVLOS drone-based data collection.

By deploying drones, an insurer can mobilize quickly, gather high-quality, precise data, and reduce the time it takes to indemnify those affected by loss. BVLOS becomes economically viable when it allows insurers to safely and quickly make broad swath assessments in whole neighborhoods and determine partial or total home loss. The other primary benefit, compared to the photos a ground-based adjuster takes, is that the comprehensive data set allows zooming in and re-inspecting a site without having to send an adjuster or flight team back out to the neighborhood or property.

BVLOS flight is the linchpin for future insurance applications—and with this emerging technology, the sky is literally the limit. The outcome is better customer engagements, more competitive service offerings, and greater margin on premiums. That’s good for insurers, those insured, and brokers alike.

Download our white paper “The Economics of Using Drones for Beyond Visual Line of Sight Inspections.”