Drone Imagery Increases Speed and Safety of Repairs After Hurricanes

The following is an excerpt from Improving Hurricane Response with Drone-based Aerial Intelligence, a whitepaper that compares traditional disaster response methods with drone operations on the basis of cost, safety, data quality, and time-to-value. Download the whitepaper to learn how to incorporate drones into your hurricane response.

Once the wind from Hurricane Florence died down to below 30 knots,  the pilots were assembled and equipped. Six teams of two people each—a PrecisionHawk pilot and a lineman from the utility—deployed to gather data. Using the utility’s internal knowledge of the situation and the crowdsourced navigation app Waze, the teams navigated to the storm-damaged areas. Operators arrived by land and by water: at one point, teams had to pilot a boat to an area of concern due to flooding.

Each team had two drones, or UAVs (Unmanned Aerial Vehicles). “We call it ‘two to make one,’” says Dave Culler, GM of Utilities at PrecisionHawk. “So if one goes down for whatever reason, we've got a backup.” Energy companies secure a blanket waiver for emergencies that will allow the airspace to be utilized by unmanned systems and helicopters, and PrecisionHawk assists request FAA clearance as well if needed. 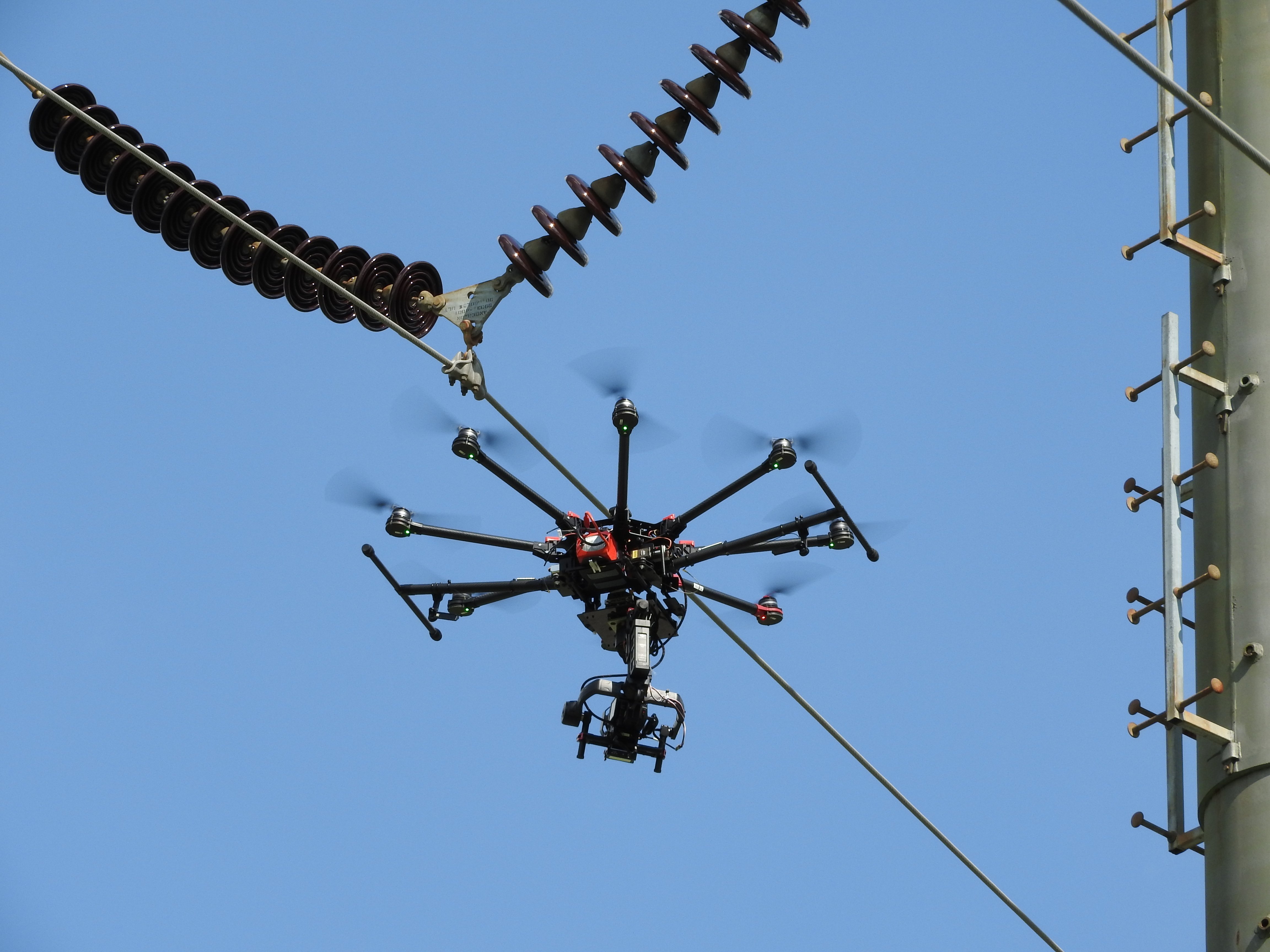 Most of the drones were the DJI M100, a lightweight UAV. They were equipped with Zenmuse Z30 aerial zoom cameras, 25 megapixel sensors that capture video and still images at up to 30x optical zoom. “That sensor allows us to look at the big picture, but then we can also zoom in and get some very, very fine details,” Culler explains. If the team suspected hotspots, it could also pull up infrared imagery to assess the situation.

Once a team was in an area of concern, the pilot deployed a UAV along the length of the electric line. Because utilities need to assess damage on a macro level—in other words, they’re looking for downed lines and poles, not closely inspecting for damaged cotter pins and corroded galvanized coatings—hurricane response inspections are much faster than comprehensive visual inspections (CVIs). As an example, a pilot can fly a drone out three-quarters of a mile, and then use the 30x optical zoom camera to look another mile-and-a-half down the line, covering over two miles in only about 15 minutes.

Thanks to the ability to provide a live video feed from the UAV, teams were able to make assessments in near-real time. They also shared images and video with the utility’s operations center, resulting in faster decision-making; when the team saw a critical issue, the utility was able to send a repair crew there immediately.

A major benefit of the PrecisionHawk solution over the utility’s original hurricane response method was that it offered context. “We came back with empirical data, where you could see the exact context and the exact situation on the ground at the time the image was taken,” says Ed Hine, PrecisionHawk’s VP of Operations. “That’s compared to the old method where somebody came back with a clipboard checklist that said a pole was down, but with no context surrounding it. The context we offered armed the maintenance crews for success, and allowed them to be much faster and more efficient.” 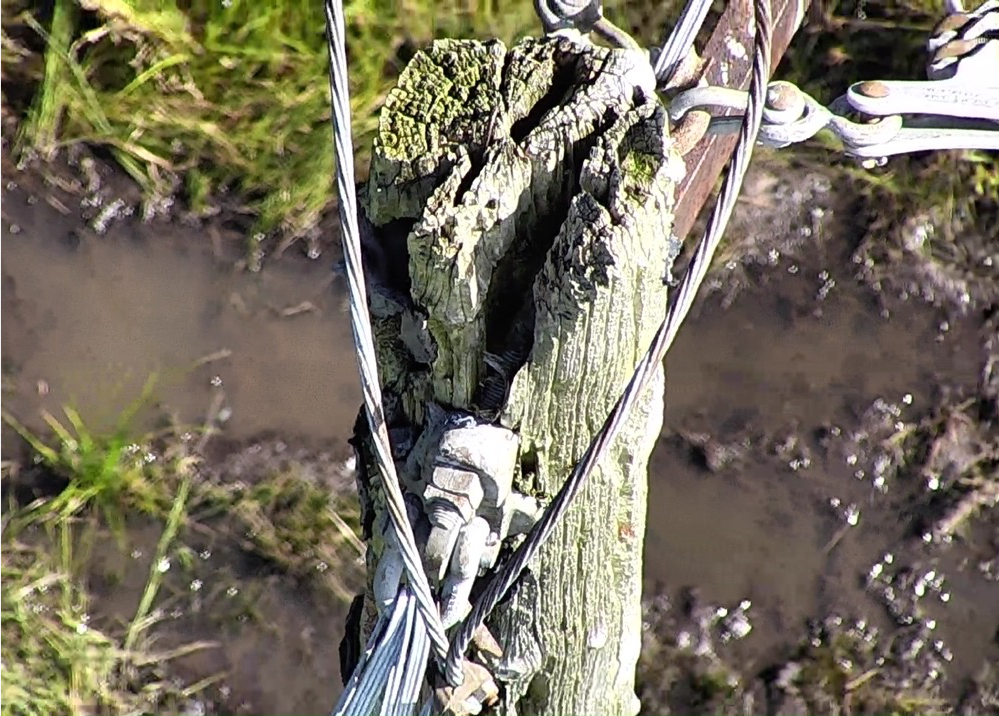 Adds Hine, “Instead of coming back and telling them a power line is down, we were able to tell them, ‘The power line is down here. Here are images of exactly what it looks like, here are access points to that location, here's the exact hardware that's failed or damaged, and here's the environment around it in context...so you can see exactly what you're walking into before you get to it.” The aerial data also pinpointed inaccessible areas and alternative paths to those sites, making it easier for repair crews to reach the damaged equipment and make repairs.

In all, the teams spent about seven days on the mission, dispersing to a different location each day.

The Utility Increases the Speed and Safety of Critical Repairs

Thanks to the PrecisionHawk hurricane response solution, the utility’s repair crews were immediately deployed to the most critical issues after Hurricane Florence; these crews knew exactly what equipment to bring, and were able to help identify fast, safe routes to those areas. The utility mitigated the danger to its workers, and sped up the repair process to restore power to customers more quickly.

Says Hine, “Drone-based aerial intelligence will hopefully make the older, slower, more dangerous hurricane response obsolete—for the benefit of utilities and their customers at a time when hurricane activity is on the rise.” 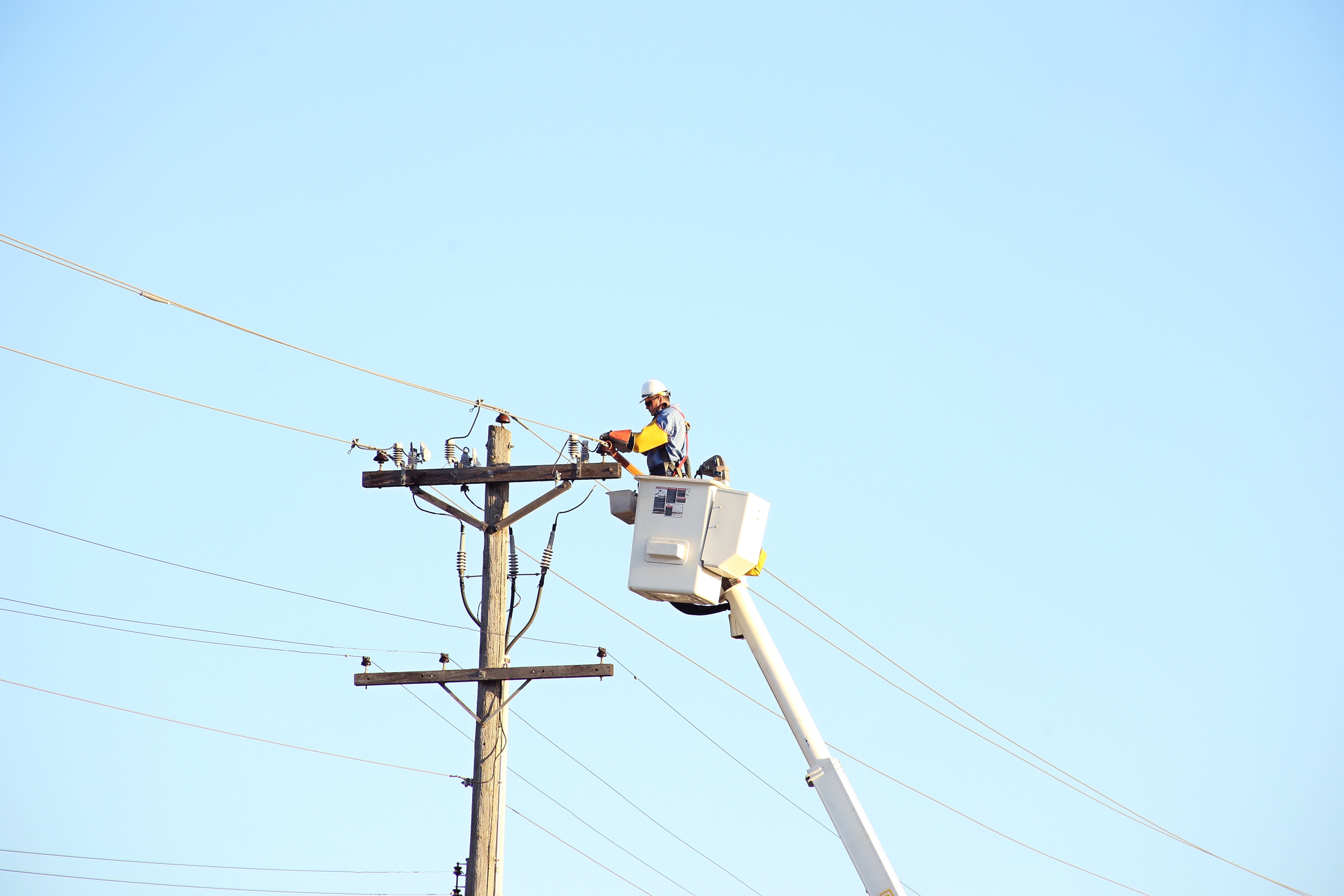 Problems Data Can Solve For Utilities: Staying In Compliance 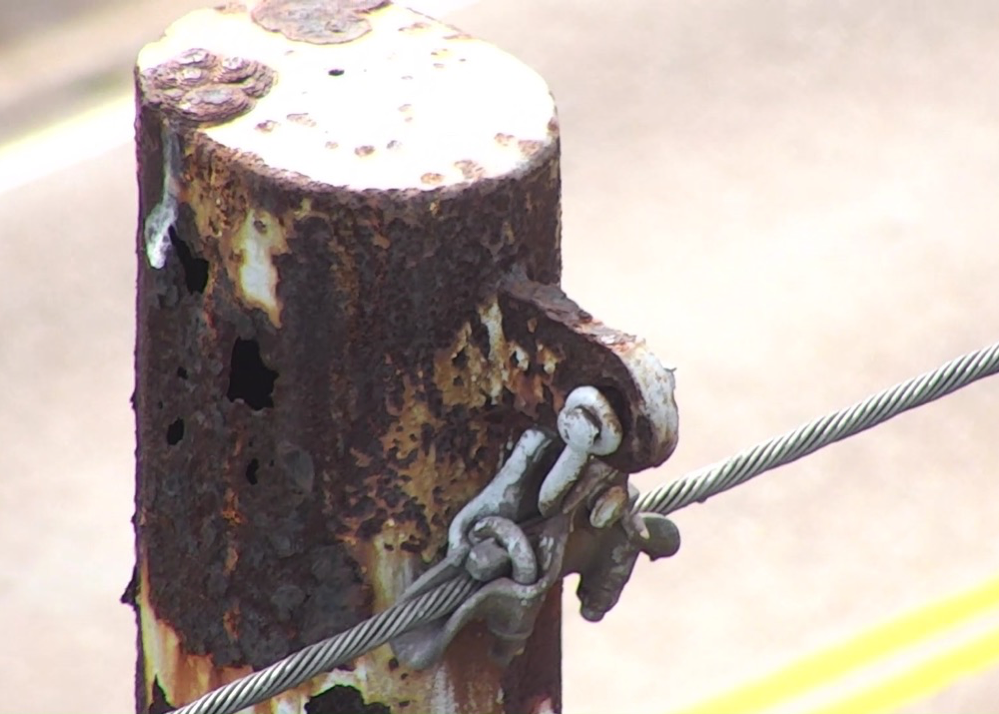 Problems Data Can Solve For Utilities: An Aging Infrastructure 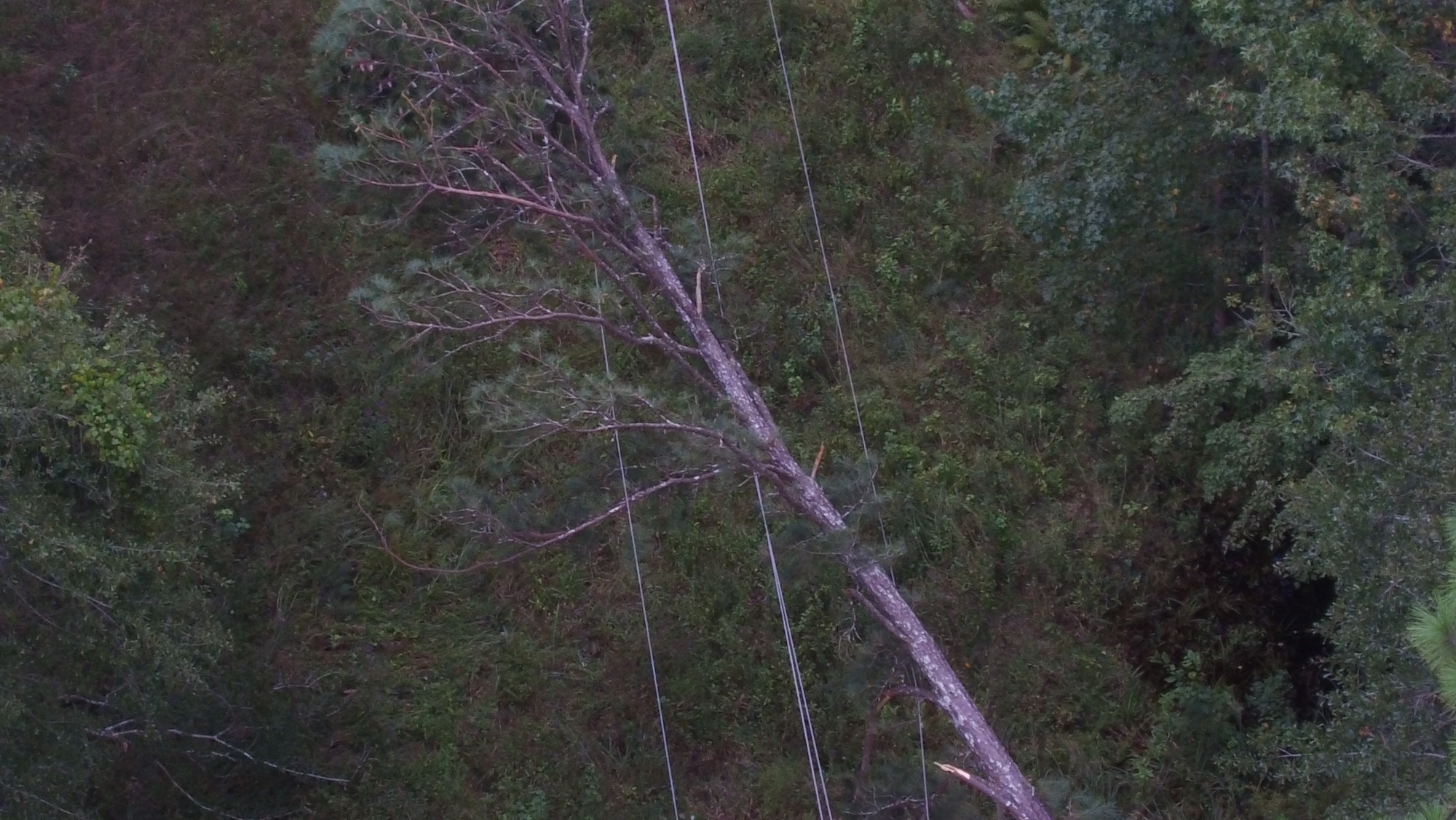 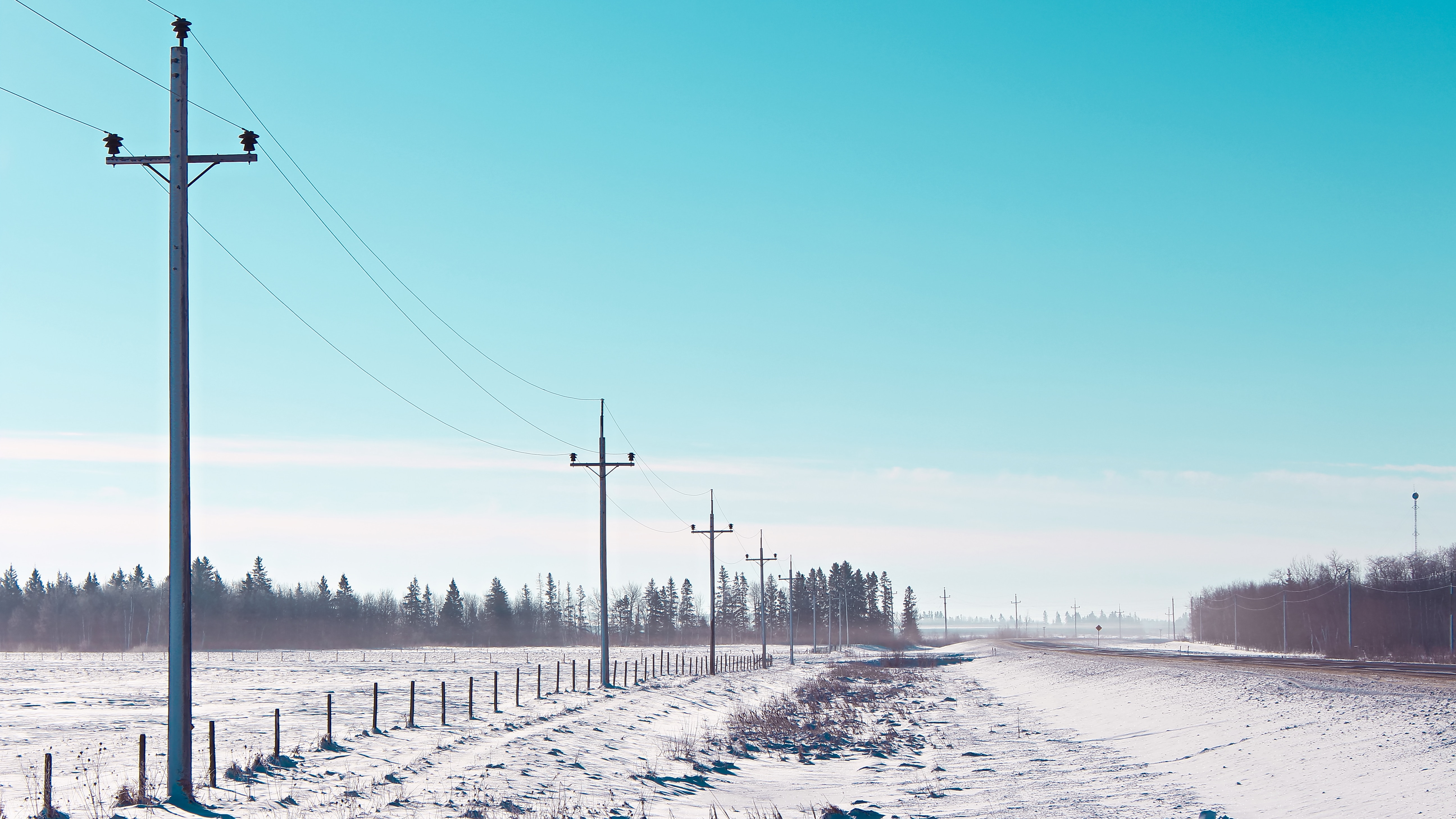