A Day in the Life of a Drone-Based Hurricane Response

When hurricanes flood roads, down powerlines, and leave people stranded without electricity or shelter, drone operators head out to the disaster zones. They deploy drones as soon as the hurricane begins to dissipate to collect imagery and data. This feedback helps emergency responders, utilities, and state agencies determine where to first allocate their resources. It’s an important, but tough gig.

Matt Tompkins, Director of Flight Services at PrecisionHawk, enjoys working at a place where no two days are the same. One day, he could be working on an agriculture project, helping count crops for a client. The next, he’s flying drones over hurricane disaster zones and live-streaming video to emergency responders. His adaptability at work suits him particularly well for hurricane response operations.

“I learned early on in my career that disaster response was one of the key use cases for UAVs, so I genuinely hoped to get involved in the disaster response efforts as a drone operator,” Matt said. “It is by far the most rewarding work.”

The most important thing he’s learned about working on disaster response missions is to be the help, not someone in need of help. Here’s how Matt and the flight operations team prepare for a day of deploying drones in hurricane response. 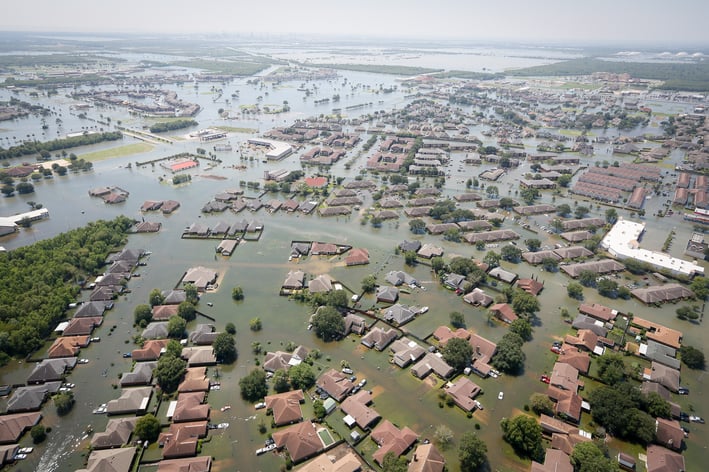 Bracing for the storm

In response to Hurricane Florence, which wracked the Carolinas in the fall of 2018, Matt led three teams of drone operators in collaboration with the North Carolina Department of Transportation (NCDOT). The group started planning as soon as the NCDOT was aware of the intensity of the impending storm. Matt quickly mobilized: he flew in teams of experienced drone operators from Indiana to join them in North Carolina, prepared logistics, aircraft, and emergency supplies, and secured what lodging they could.

Because of the nature of a disaster response environment, Matt and his team selected a fleet of DJI Matrice 100 multicopter drones. They were equipped with Zenmuse Z30 aerial zoom cameras, 25 megapixel sensors that capture video and still images at up to 30x optical zoom. Each team readied two aircraft and multiple battery packs, so if one drone went down for any reason, they’d be prepared with a backup.

“When we’re on the ground, our priority is to provide assistance with our drone imagery, not to be the ones in need of rescuing,” Matt said. 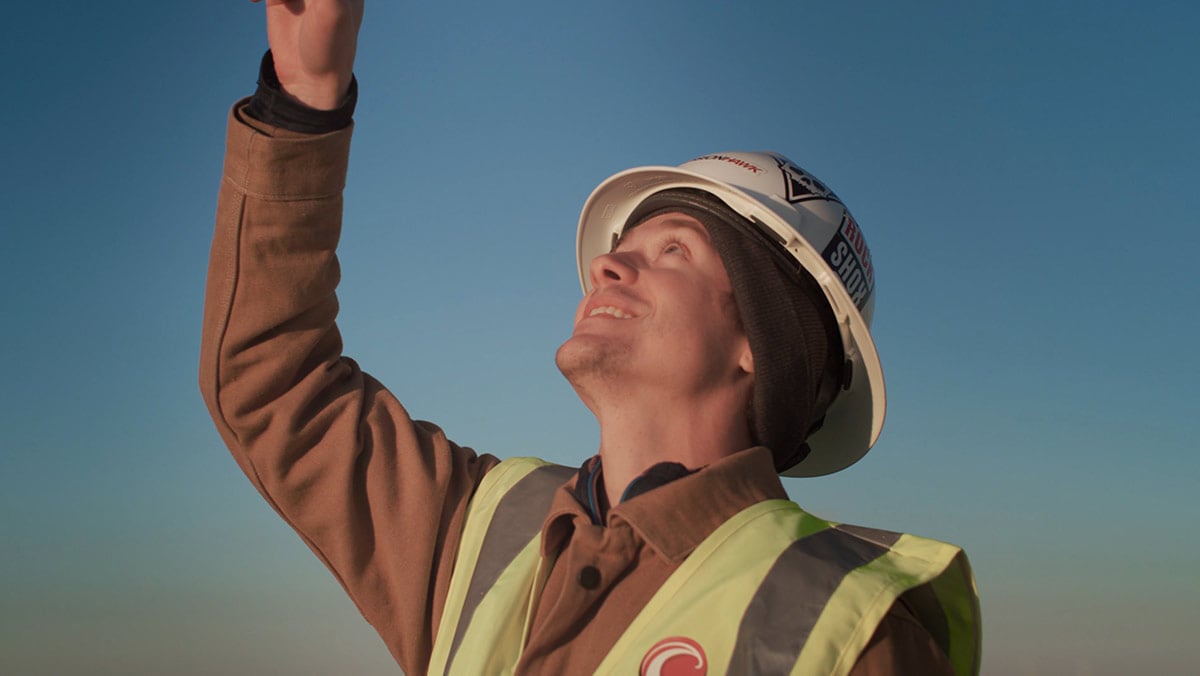 Each morning began with a safety and situation brief with the NCDOT’s emergency operations team. They looked at the day’s weather, where teams were positioned, and preliminary assignments. The assignments often changed as new information came in and priorities shifted.

“Our teams would mobilize to their first location, and about halfway there the operations center would be rolling out their next assignment,” Matt said. Adaptability is essential.

The drone operators went out in teams of two to the impacted areas and flew their aircraft along infrastructure looking for flooding, washed-out dams, and damaged bridges. They:

“Anywhere that transport was disrupted, we got video and photos of that and sent it back to the NCDOT control center,” Matt said.

Because of the live-streamed video provided by PrecisionHawk’s drone operators, the NCDOT was able to notify local news and emergency responders that a major section of I-40 was inaccessible due to flooding, and to reroute people to a safer path.

Hurricane Florence dumped over 30 inches of rain in some areas of the state, flooding roads, railways, and even an airport. Utility customers lost power, people’s homes were flooded, and transportation was inaccessible in the worst-hit areas.

“We had issues getting to and from areas. What would have been a 15-minute drive took up to four hours,” said Jon Teach, a Team Leader in Energy Utilities at PrecisionHawk. Jon led teams during a separate hurricane Florence response operation with a major electric utility.

One evening, Matt’s team got a call after a day of collecting data. Their client, the NCDOT, needed a team of drone operators to meet them at the Raleigh airport and head to Southport to assess damage there. But it was completely inaccessible. There was no way in or out of Southport by ground vehicle, leaving dozens of residents trapped. So Matt and the NCDOT coordinated with the state government, and ultimately put his team on the governor’s plane so they could fly to Southport, and collect video and imagery of the major flooding and washed-out roads.

“Being able to collaborate with the authorities and offer assistance to those in need is very rewarding,” Matt said.

To wrap up each day, the teams met in the operations center with the NCDOT and utility for a final mission debrief and discussion of lessons learned.

Ultimately, the NCDOT’s collaboration with PrecisionHawk and other agencies demonstrated a model on which future hurricane response efforts can be based, with the potential to launch more weatherproof drones during the storm and expedite emergency relief.

How Drone Operators Can Help You with Hurricane Response

Our network of drone operators are ready to assist with hurricane relief. Pilots like Matt and John are highly-trained and have a passion for solving problems using drone technology. 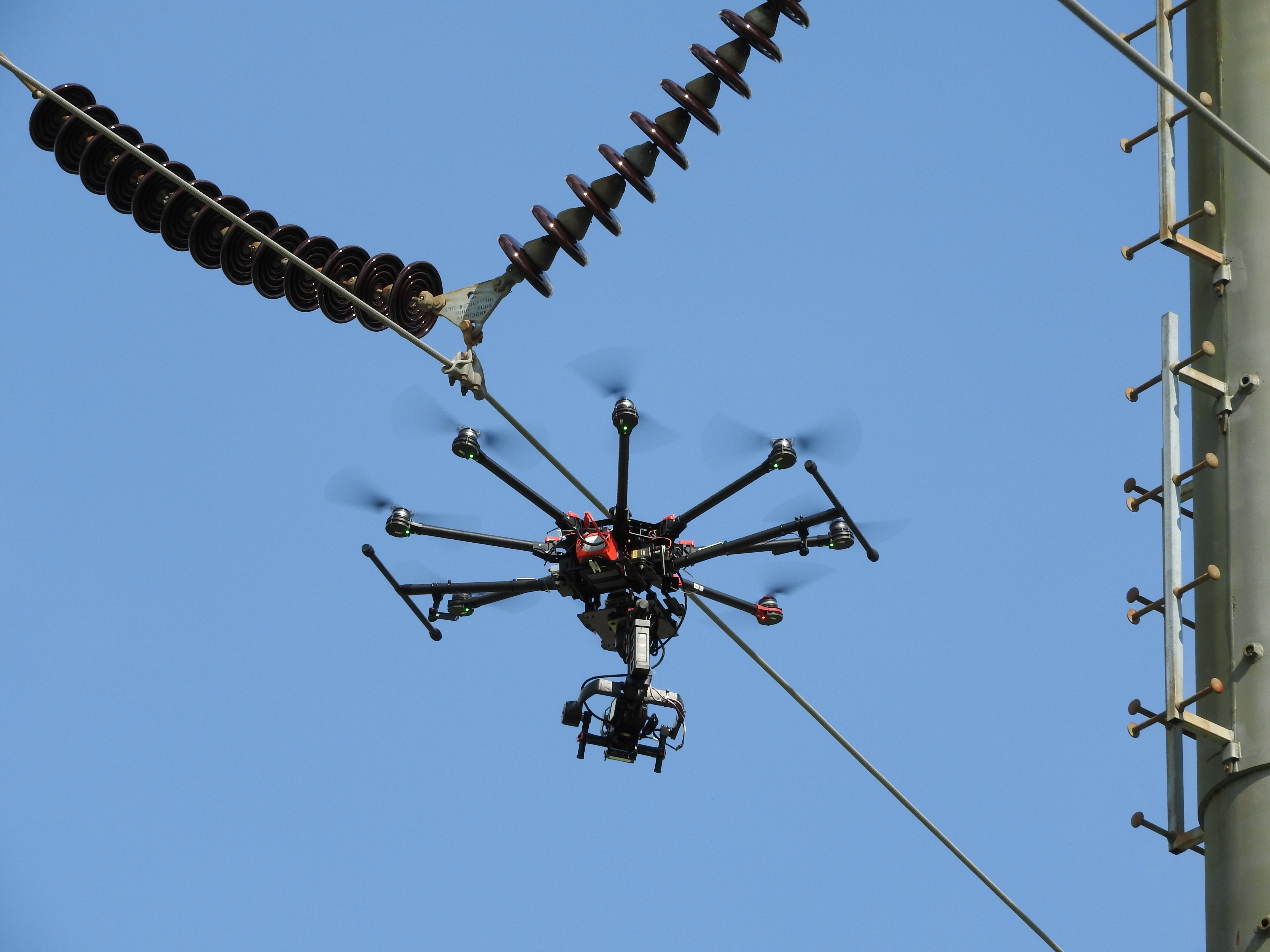 How Drones Aid in Disaster Response 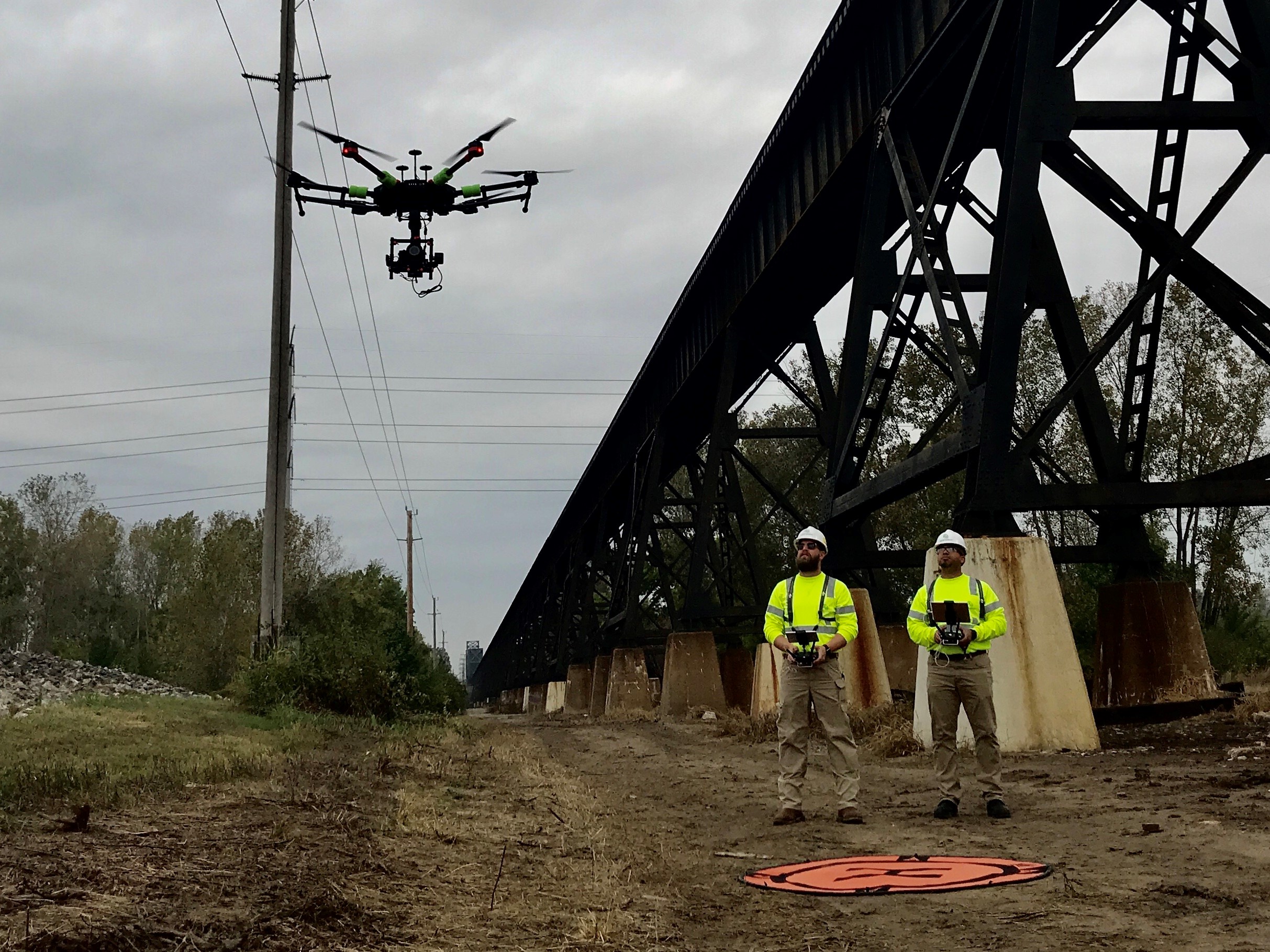 Drone Imagery Increases Speed and Safety of Repairs After Hurricanes 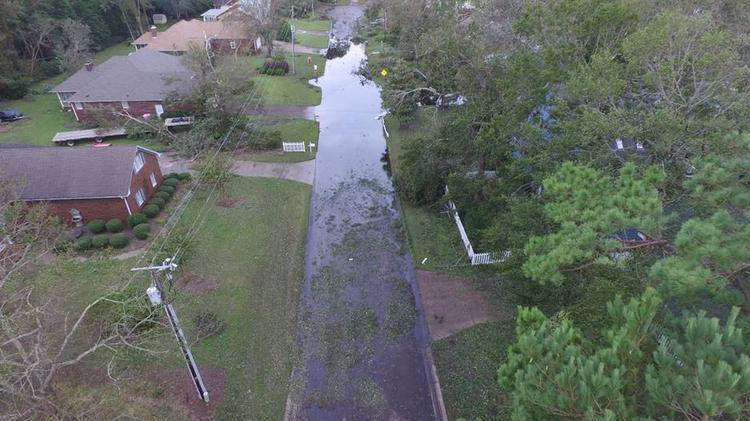 A History of Drones in Hurricane Response